We received a phone call from J (our Family Finder), who offered congratulations and officially ‘discharged’ us from the FF service…no love lost there! But then there was radio silence. We had just made the most momentous decision of our lives, surely there should be a parade or national holiday announced, maybe a Band Aid single? But nope, not a (battered Linda McCartney) sausage, not so much as an email from the boys social worker.

We’d been told to expect Matching Panel in Feb time and requested more photo’s video’s but to no avail. We had no choice by to carry on life as normal.

Now we knew the boys shared a room and would like to continue to do so, initially at least, we could at least move forward with some decorating. Decorating has been something of an ongoing drama in our household for the past year: our first step was to remove the godawful woodchip wallpaper in our two empty bedrooms. Unfortunately, the plaster came with it, meaning both rooms needed fully re-plastering, sigh. Fortunately a friend  came to the rescue and did the job for us, squeezing us in at the last minute and not charging us for the materials – huge thanks to Bruce and his Dad! Under the wall paper was the original paint from when the house was built in the 50’s – cream and a pale sage-y green, calming, restful and non gender specific. Beautiful we thought and off we trotted to B&Q, after much comparison and umming and ahhing  under different lightening, we opted for a pale yellow and green combination.

Calming it was not. What had appeared subtle and classic in the shop, was somewhat reminiscent of a 90’s nightclub/library hybrid; the green nauseatingly bright and the glaring yellow could induce a migraine within seconds; the glow emitting from the room in the mornings evoked images of alien abduction – it had to go. If anyone has a penchant for neon paint, or knows of any public toilets requiring decoration, then do get in touch, we’ve got lots going spare.

NB. I would upload a picture of this monstrosity, however my phone had an unfortunate incident with a toilet on Christmas Eve, so all evidence has been mercifully obliterated!

The boys room is now ACTUALLY pale green and cream, awaiting jungle decor and a pimped bunk bed, complete with slide and teddy zip wire. And the now ‘spare’ room, equipped with sofa bed (for Nanny/Nana visits) and desk for home working – I’ll upload pictures at some point.

Another Christmas, New Year and Birthday has come and gone. The last in it’s current guise. We spent Christmas between Cara’s fam in Wales, saw my step family and caught up with lots of friends. We went to Amsterdam for my Birthday, likely our last holiday as a couple for the next 15 years at least! This felt like an apt destination for our final blow out and was suitably silly, we could have done without breaking down on the M40 on the way home though. 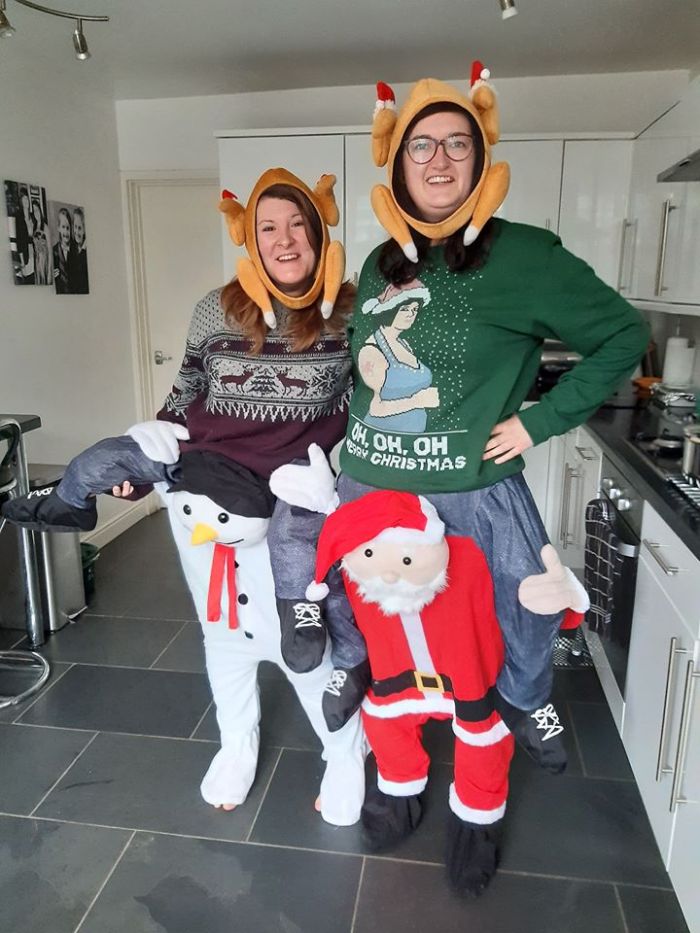 But, in big and exciting news, we are having a ‘Bump Into’ meeting with the boys NEXT WEEK. They will be in a soft play centre  and we will be able to see them and watch them play/interact with each other. I don’t know if we’ll be introduced as ‘friends’ or similar, or it will be purely observational. After that, we will have a meeting with their Foster Carer (S) and social worker. I am pooping myself. This adoption lark really is bizarre.